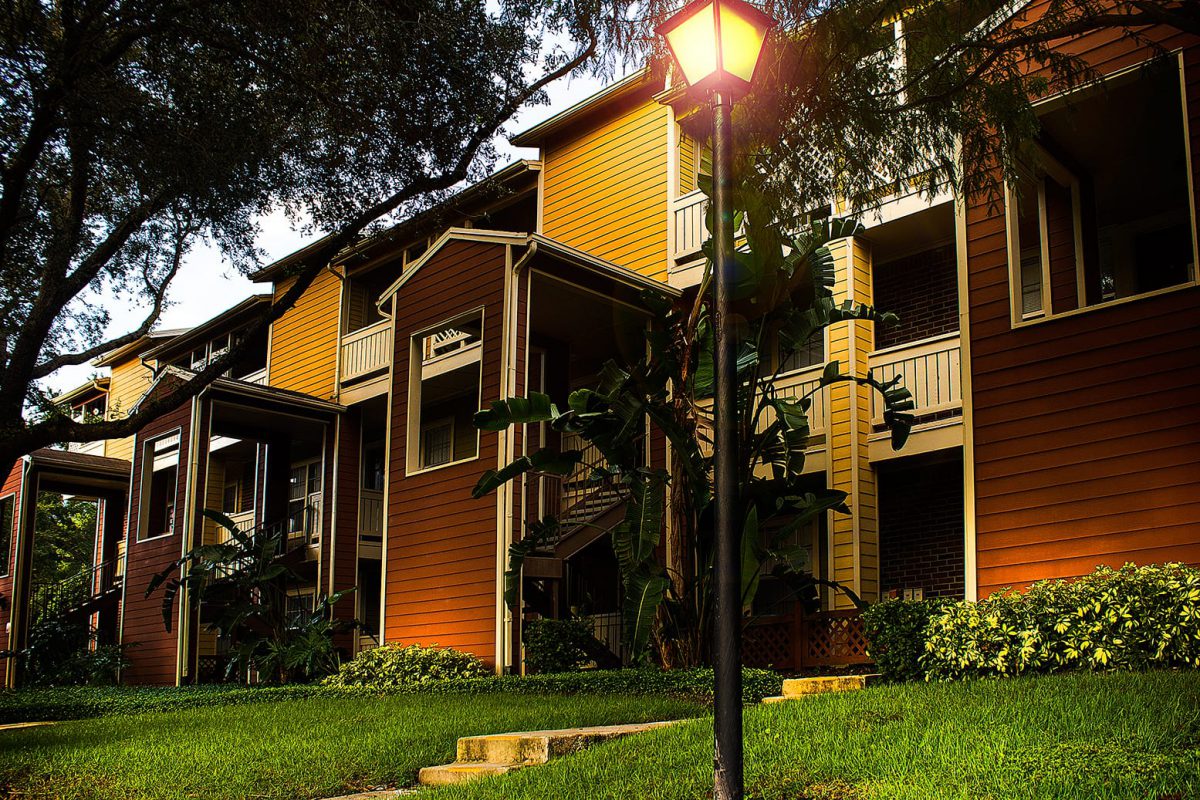 According to Richard Oller, GoldOller Chairman, by year end the GoldOller Apartment Fund, formed just 18 months ago, will contain more than 5,000 rental units, located in six states.  “We are very excited about our growth, but frankly we are even more pleased with our performance. We set our sights on well performing apartment assets in secondary and tertiary markets where pricing still offers a superior rate of return for our investors.  All of our properties are highly occupied and well located and we are exceeding our  objectives,”  Oller said.

“Thirty-five years of core competency as real estate investors and apartment managers gives GoldOller a competitive advantage.  We know which markets make sense for us, and we have the expertise and internal resources to evaluate, acquire and assume operational responsibility of new properties very quickly.  That’s attractive to both institutional and motivated entrepreneurial sellers,” said Jake Hollinger, GoldOller’s Chief Operating Officer.